Sorry. Our kitchen is closed.

The Malt Shovel Tavern stands at the bottom of Bridge Street, one of the four main entrances to the medieval town of Northampton. This area, known as the South Quarter, contained small houses and probably numerous inns with spacious accommodation for stabling and to shelter wagons and merchandise. The Malt Shovel Tavern was one of these old hostelries and, according to Speed's map and surveys of 1610, was the oldest building on the street.

The original Malt Shovel Tavern was demolished in 1914 as part of a widening scheme for Bridge Street. It was rebuilt in the same year in its present location and adopted by the Northampton Brewery Company (NBC), just across the road, as its brewery tap. In 1957, NBC merged with its close neighbour Phipps Brewery. The partnership was bought out by Watneys in 1960, who demolished both breweries in 1974 and sold the entire site to Carlsberg, whose Danish lagers are still being brewed across the road from The Malt Shovel Tavern today.

After that, the Malt Shovel Tavern went through a number of different phases until 1996 when it was refurbished and reopened as the real ale pub we know and love.

Today, the pub is also home to a wonderful collection of breweriana, including brewery slates, mirrors, framed show cards, enamel signs, trays, jugs, labels, beer mats etc. All are original and relate mainly to breweries that have closed down. There are also items relating to Phipps and the Northampton Brewery Company, including a rare NBC star. Manufactured in 1950, the star has been renovated to the original specification and firmly bracketed to the front of the pub. 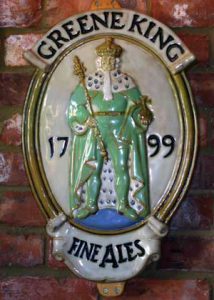 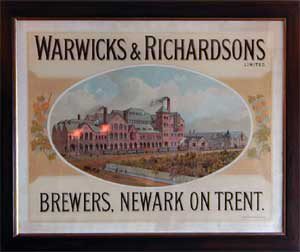 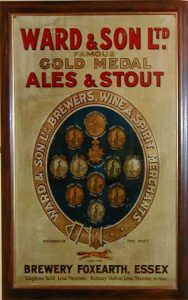 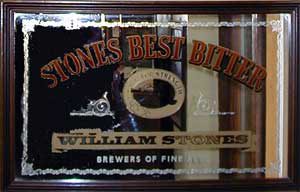 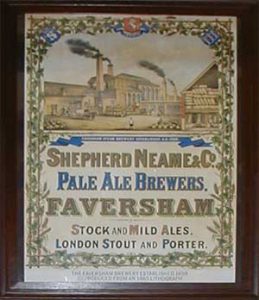 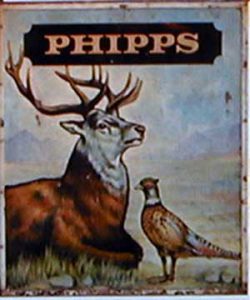 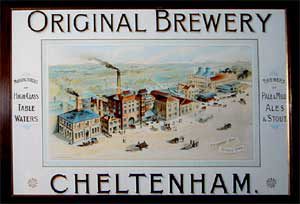 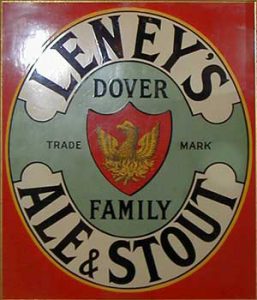 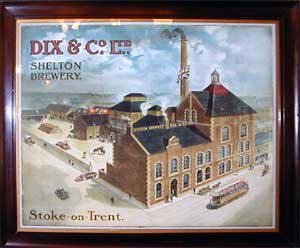 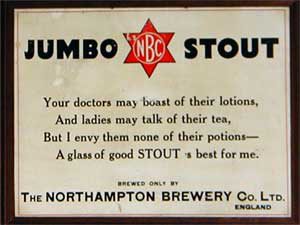 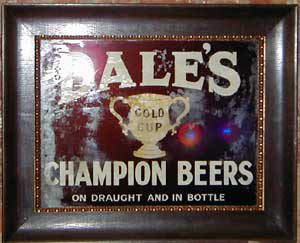 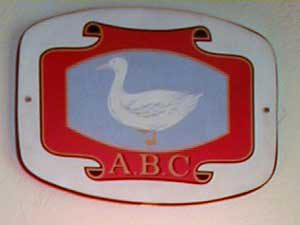 We are always on the lookout for bar staff with previous experience and, ideally a Personal License. If you have the qualities we're looking for and want to work in a lively, friendly pub, we'd love to hear from you. Why not give us a call?

We accept CAMRA members' JD Wetherspoons coupons. The same terms and conditions apply - one coupon per visit on any real ale or real cider.