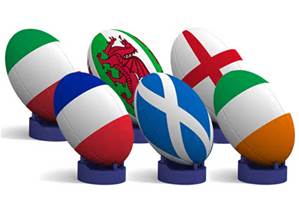 The Six Nations 2020 Championships is underway with a month of rugby-packed weekends.

Don’t miss out on the action.  Join us at the Malt Shovel Tavern where we will be showing all the games on live TV. We’ve got jug offers on your favourite beers and lagers, and a great selection of snacks to keep you going when you get peckish.